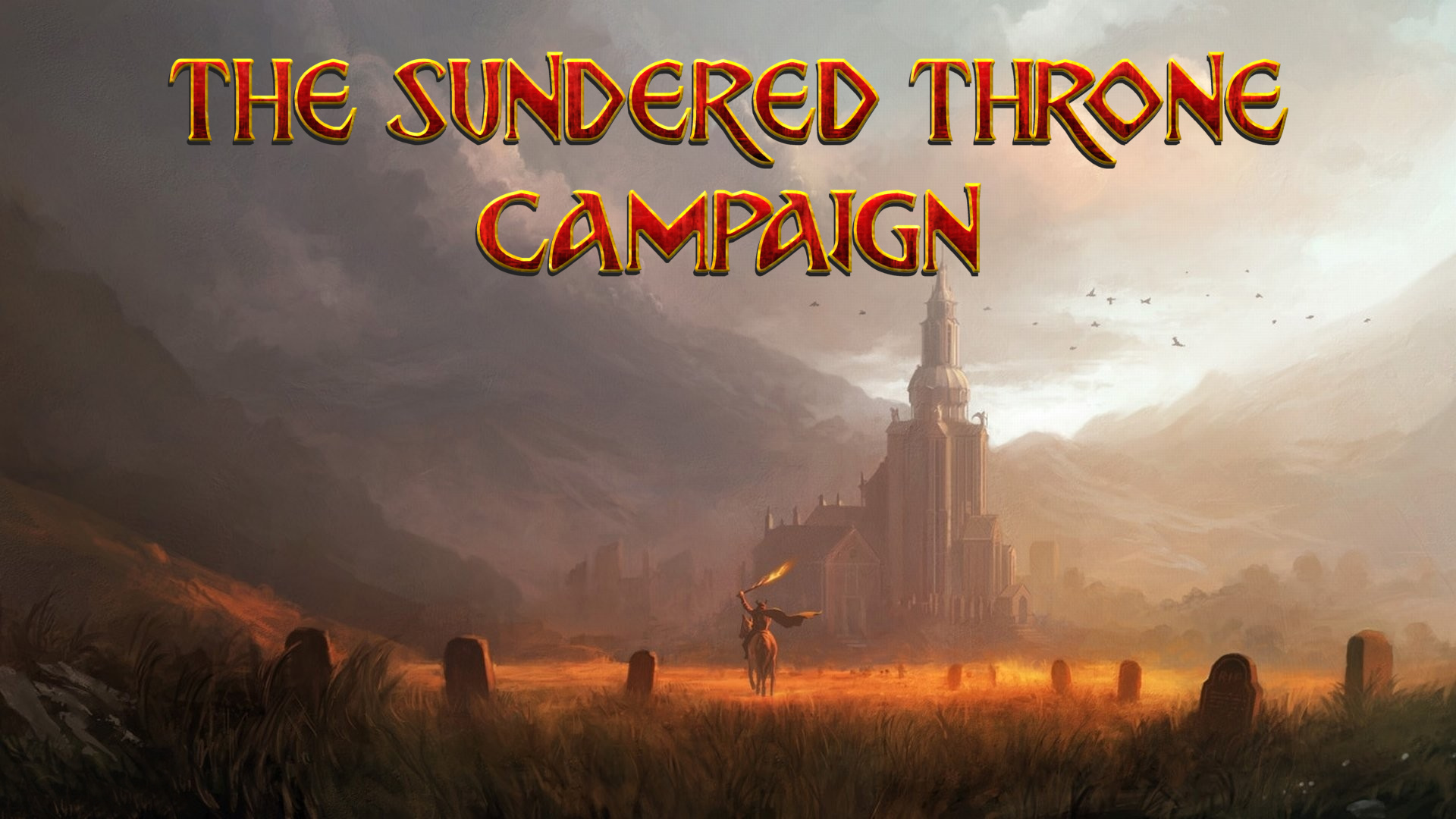 An Ending and a Beginning

The fifteen year Tengen war has come to an unexpected end. As soldiers return home to the Six Kingdoms after years of hardship and battle in a foreign land, they return to find the lands of their birth have suffered a great deal in their absence.

Years of famine and the gradual attrition of soldiers and law-keepers has allowed bandits and unsavoury creatures to wreak havoc in the outer regions. Furthermore, factions within the Church of Teara have taken advantage of the chaos to begin abolishing their greatest threat; the last vestiges of worship to the old gods of Hendos – leading to widespread unrest and anger from those who still abide by the old ways.

To make matters worse, rumours have also begun to creep out of the lands of Eng and Kruos, of savage Alfar on the march. And some people, to their horror, have glimpsed black winged creatures flying high in the sky over parts of Heras, suggesting that despite the end of the war, the worst may be yet to come.

The campaign began on the 16th of the 3rd, at dawn.

This campaign contains adult themes and focuses on rising racism against non-humans. The campaign world contains a lot of darkness, made-up horror and draws upon troubling things that exist today in various human cultures and have taken place throughout human history. Though it is my firm intention to never directly include or address such sensitive topics in role-playing sessions, for the purposes of story they may be alluded to or acknowledged as existing. Whenever a subject is touched upon, for whatever reason, and a player voices their concern, I am committed to altering the world or finding a way to adjust the story to make that player feel comfortable again. Role-playing is a collective-story-telling experience and in my opinion all parties involved are entitled to an equal voice in how that experience plays out. 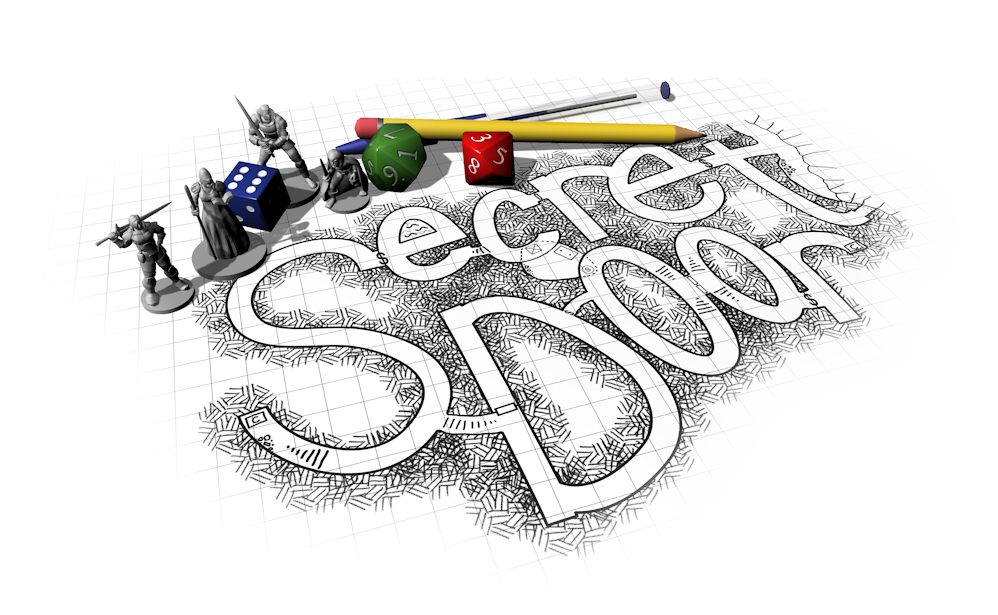 My name is Alison and I run Secretdoor.online, a place of maps and generators for RPG games. You can find it and me in all of these places;

I'm sorry, but we no longer support this web browser. Please upgrade your browser or install Chrome or Firefox to enjoy the full functionality of this site.